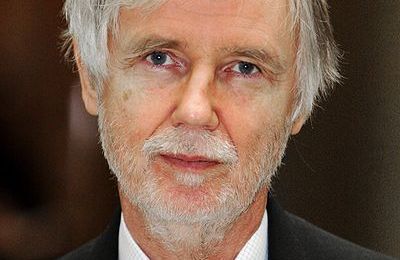 The minister reminds people that all computing devices and software can have vulnerabilities and plans to keep on using the free Outlook.com email service. The minister uses the service not only for personal communication, but also Government Work such as making travel plans, arranging interviews and checking in on flights.

The service is a free email system owned by Microsoft and is just one of at least nine American corporations which have alledgely direct connections to the NSA. In practice this means that the US government has effectively real time view to the Finnish' Prime Foreign Ministers email.

"Hotmail is the most convenient of the email systems I use", tells Tuomioja who also has emails at the Parliament and the Foreign Ministry of Finland.

Erkki Tuomioja continues: "When I use Hotmail my starting point is that there is no privacy and no security. The ministry emails have encryption and you can use additional methods to cipher confidential communications.". Microsoft has not commented on the PRISM incident yet.

On comments made by Google and Facebook on automatic sharing of data, Tuomioja states the following: "Believe it if you will. Even the President of the United States as defended eavesdropping on data communications. In addition the Echelon-system enables surveillance on a much larger scale."

« RAY raises the bets, slot machines can now pay off up to 5000 Euro - Summer in Finland: Man meets bear »